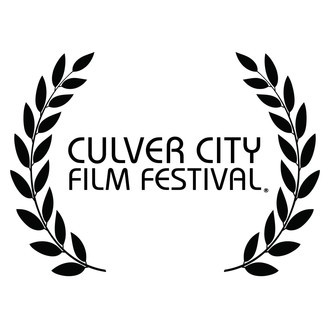 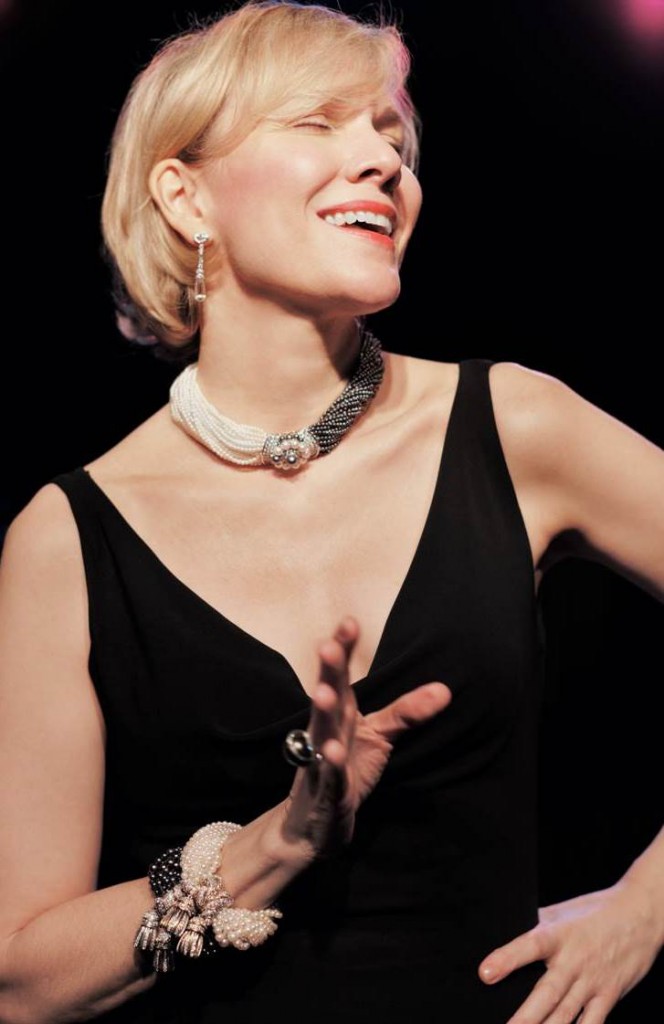 Stevie Holland is an American jazz vocalist, writer and lyricist. She has headlined at major concert halls, jazz clubs and cabaret rooms, in addition to performing in theater. A dynamic performer and internationally acclaimed song stylist, she continues to chart her own path as a completely original artist.

She created the one-woman musical Love, Linda: The Life of Mrs. Cole Porter with award-winning composer Gary William Friedman. Love, Linda had its Off-Broadway Premiere at the York Theatre 2013-2014, returned to the Triad Theater for a special limited engagement in October 2018, and was filmed for a worldwide on-demand video release in 2021. Holland starred in all productions, with direction by TONY-Winner Richard Maltby, Jr. The film has earned multiple awards at festivals in the USA & UK, including a BEST ACTRESS IN A FEATURE FILM award for Holland at the Culver City Film Festival in California.
Stage presentations of Love, Linda are currently being presented in theaters across the country and around the globe with licensing through Concord Theatricals.

Her last CD Life Goes On, is a collection of original songs, standards, and Holland's trademark picks of lesser-known gems from the pop world and American Songbook. She’s joined by a stellar jazz trio with pianist Randy Ingram at the helm, Nicholas Payton on trumpet, and a string quartet on several selections. Arrangements are by Gary William Friedman, and Grammy-winning producer Todd Barkan joins Holland, once again.

Previous CDs include Before Love Has Gone, which received acclaim from jazz, pop and cabaret critics, was featured as an iTunes Top Jazz CD, and made the critic’s list as a Top CD of the Year at USA TODAY. Jazz journalist Gary Giddins penned the Liner Notes.

The youngest of seven children, Stevie grew up in a music-filled, Norwegian-Italian household in Westchester County, New York. Her father was a tenor sax-playing commercial artist and avid jazz record collector, and her mother was a church soloist who performed in recitals and operas. (Her Uncle, Mike Olivieri was a bandleader and pianist who served as Fred Astaire’s Music Director in the USO).

After establishing herself as a performer and lyricist in New York, she forged a steady songwriting collaboration with composer Gary William Friedman; the pair subsequently married. The Holland-Friedman collaboration has led to several internationally acclaimed jazz vocal albums, and a wide array of songwriting and musical theater projects.

Current musical theater projects include Merton of the Movies, a new adaptation of Platinum and Dream Mountain, a musical about Gutzon Borglum, the sculptor who carved Mount Rushmore. 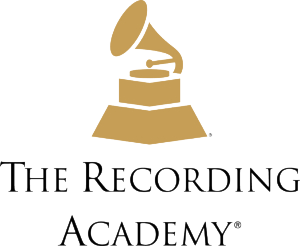 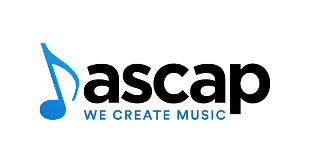 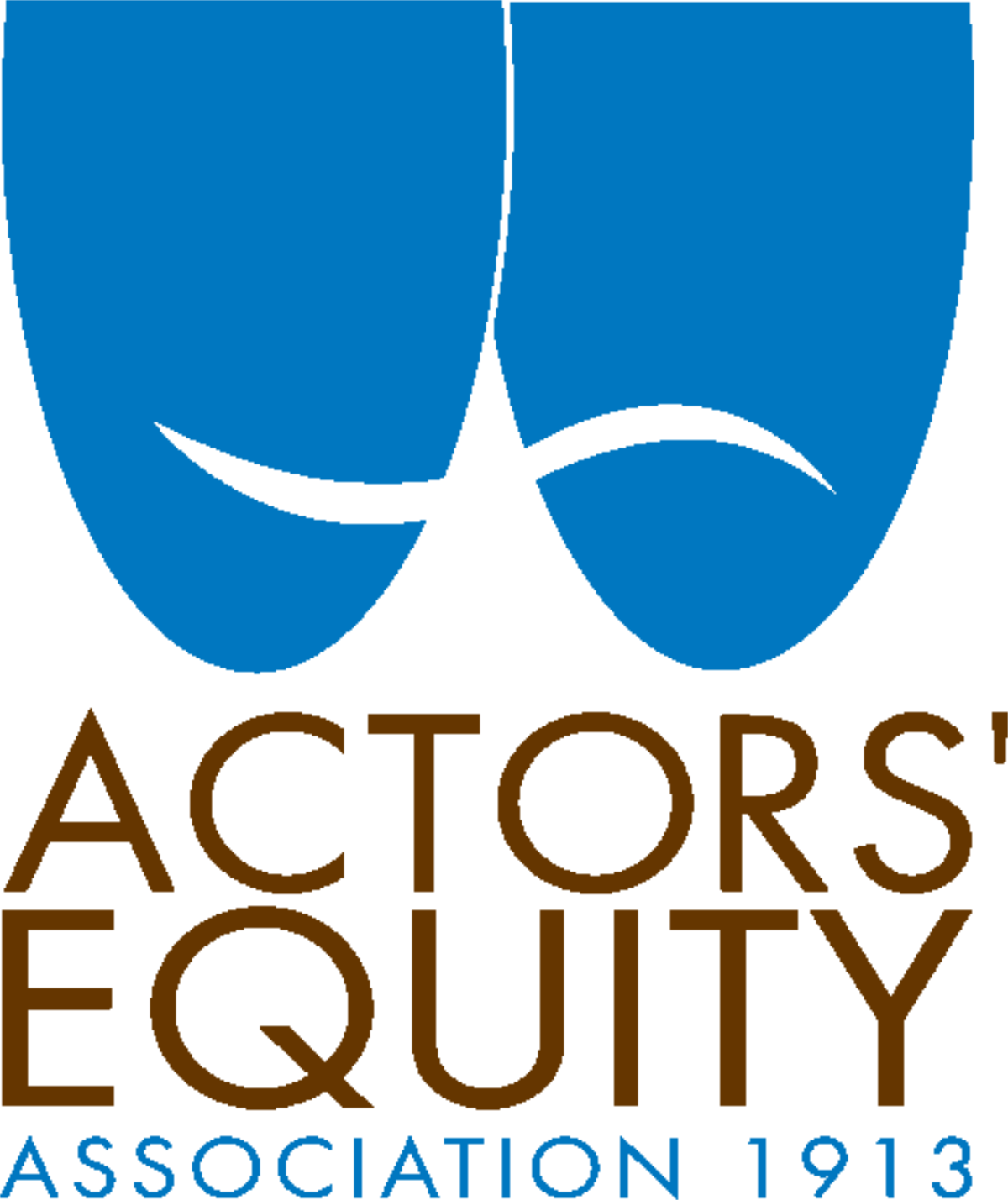 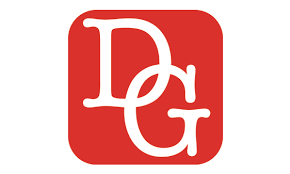 Stevie's new musical Platinum Dreams will have a World Premiere Concert Presentation at 54Below in NYC on January 30th, 2023!

merton of the movies

Stay tuned for updates on the exciting new musical Merton of the Movies!

MORE FREQUENT LISTINGS OF APPEARANCES/EVENTS CAN BE FOUND ON STEVIE’S facebook page.