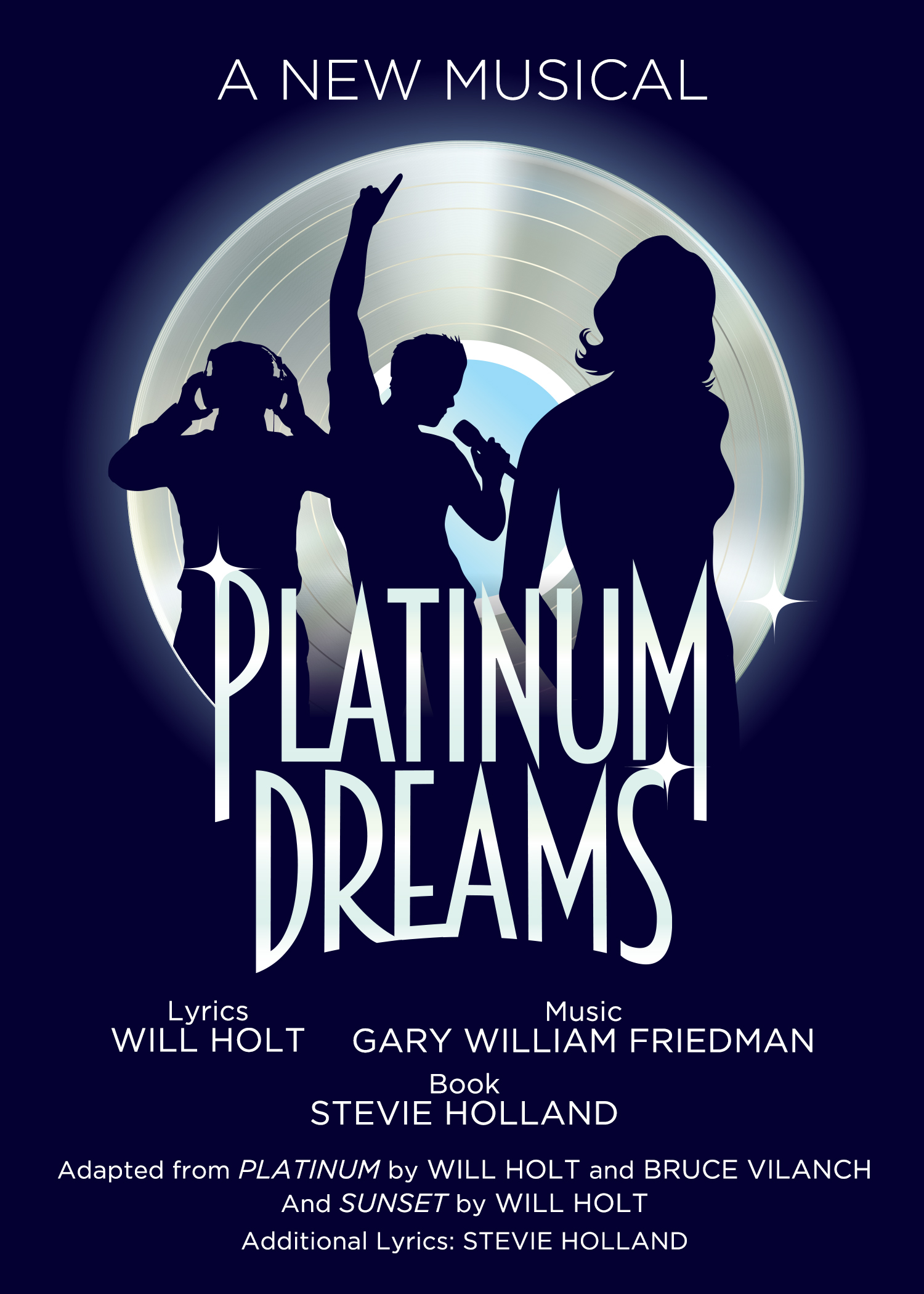 The new musical, set in 1977, with a score encompassing 70’s rock, 40’s big-band, and a contemporary theatre sound, tells the story of LILA HALLIDAY, a musical movie star of the 1940’s hoping to make a comeback by recording her first-ever solo album, DAN HARDIN, a hot rock ‘n’ roll star looking to keep his relevance on the charts, and JAMIE STILES, a record producer/studio owner who is DAN’s former writing partner and former lover. The story is about how destiny brings together three disparate, talented people with their own agendas, and how they ultimately grow to accept each other, and go on with their lives and fulfill their dreams.

A one-night-only concert presentation is coming to 54Below in NYC January 2023, starring Stevie Holland, Justin Sargent and Gen Parton-Shin!

what they are saying